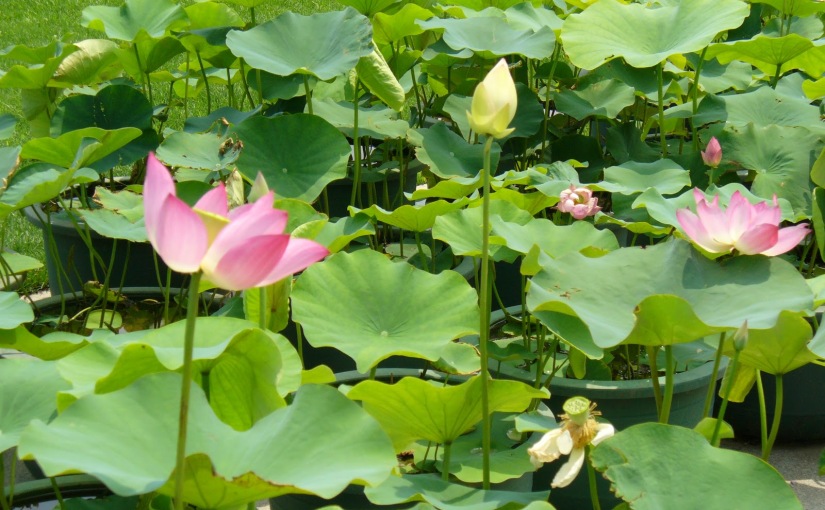 A decade ago, footloose and fancy free, I followed my husband on a posting to Beijing. I figured that as a well-travelled anthropologist, adjusting would be a doddle. Turns out I was woefully underprepared and suffered a severe case of culture shock. I was a terrible China basher and couldn’t understand the love Sinophiles had for the country. To me, it was dusty, barren, ugly, unforgiving, brutal and incomprehensible.

Beijing is one of the world’s megacities and boy do you feel it — the heaving mass of people, the congested highways, the asphalt, the skyline crammed with cranes, the retail mania. And worst of all, the pollution. We arrived in this insane city in the run-up to the Olympics. Construction was in overdrive, choking the already filthy air with dust particles, making it difficult to breathe.

When we lived there I seldom bothered to check the pollution index –  just by looking out the window I’d know it was through the roof. Breathing the air was so toxic, many of the international schools had sealed outdoor domes where kids could play sport. And those face masks that people wear? Apparently useless at keeping out the really nasty particles.

It all felt very post-apocalyptic. I’ve never felt the disconnect between man and nature as much as when I lived in Beijing. Everything felt artificial, even the rain – which, sometimes, it was. After particularly dry spells, the government would shoot chemicals into the sky to make it rain – it’s called cloud seeding and it’s a thing.

During international conferences (when foreigners would stream in) factories would be shut down and the change in the environment would be almost immediate – you’d see the bluest skies, and actual clouds. The international delegates would leave, the factories would power up, and you’d be enveloped in a soupy smog within a day. It was super depressing – and very disconcerting how governments play God with the weather.

Living under perpetually leaden skies was by far the toughest part of our China stint. Tougher than the culture shock and the language barrier. I was in a slightly more forgiving space by the time we left, having made many wonderful friends and learnt so much. Bereft of any natural beauty, I was forced to seek it out elsewhere – to scratch below the surface and uncover some of the idiosyncracies of life in the Middle Kingdom. And, although I didn’t need much convincing, Beijing reminded me of the rare beauty of home. In Cape Town we’re blessed with the most exquisite blue skies almost daily. You do notice a yellow band of pollution when the Cape Doctor stops blowing and air gets trapped by the mountains. But everything being relative, I still like to gulp it in.